Simon shared the details of his CheerLights project on our Discord server. Simon has built a project that takes CheerLights messages from MQTT and put them in a Redis Stream to have a timestamped history. Then, a Raspberry Pi with a Pimoroni Unicorn Hat will consume the messages and set the color of some NeoPixel lights. The project turned out great and shows off the capabilities of Redis and MQTT for IoT messaging. CheerLights is a great way to get started with IoT and learn some of the basics.

You can catch a recording of the live stream on Twitch to learn how to connect Redis Streams to the Pimoroni Unicorn Hat. The code to make everything work is on GitHub. 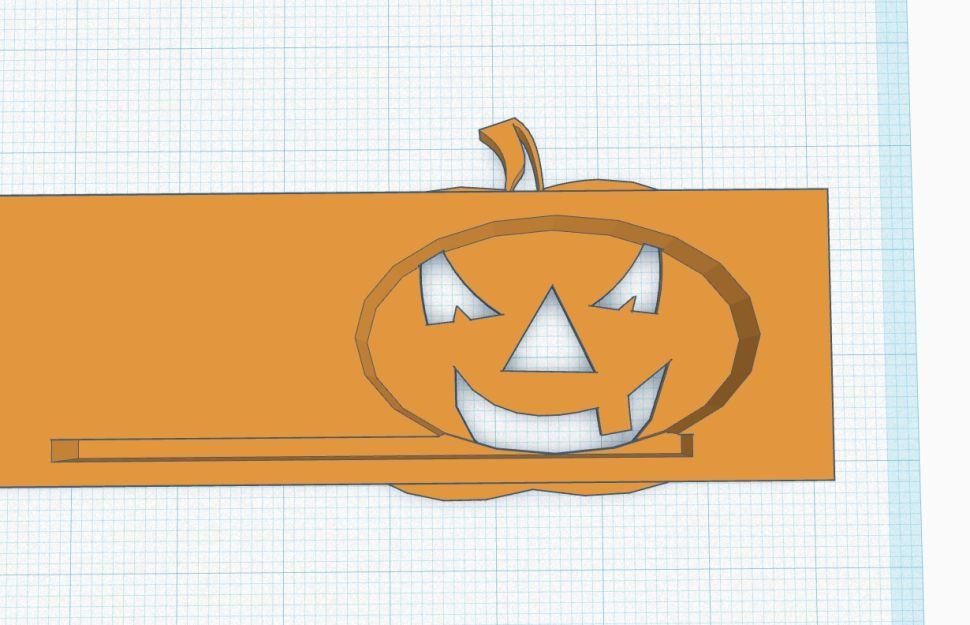 Tom’s Hardware Logo Turned into a Pumpkin for Halloween FearLights 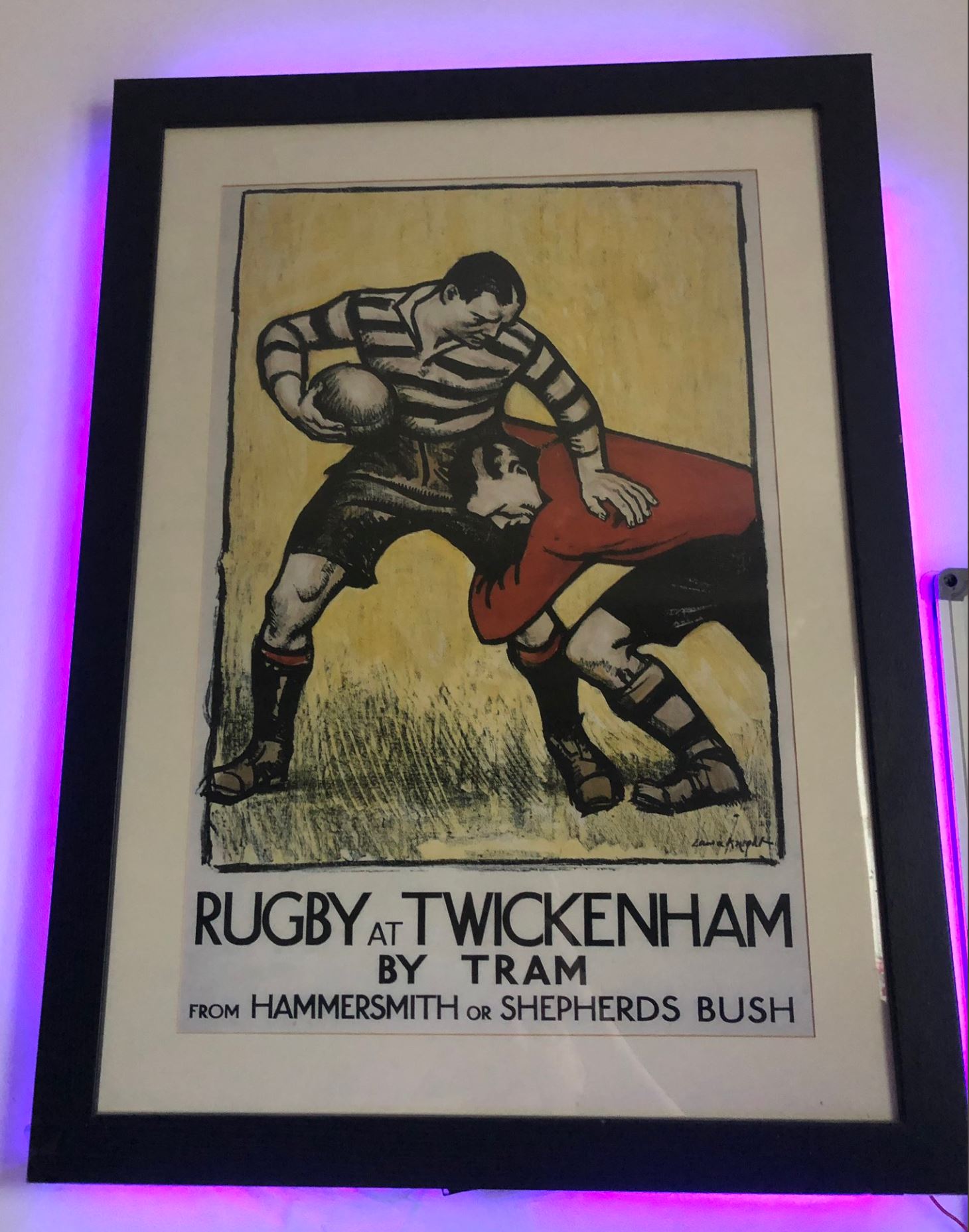 Light Up Your Sports Posters With CheerLights Projects 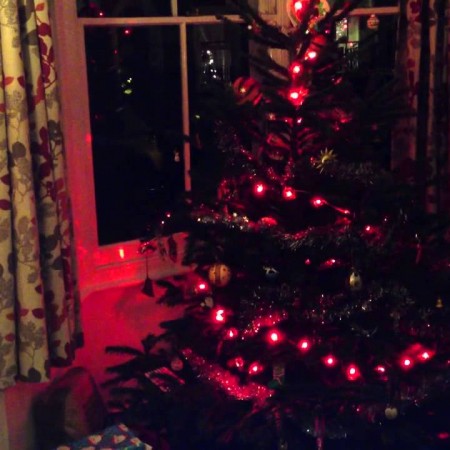