George Stroumboulopoulos (@strombo) wrote up a great piece on CheerLights on his CBC Canada blog. Here’s a section of the article:

If you DO decide to put up holiday lights, you might as well make them awesome. In the past, that would usually imply some kind of Griswoldian mega-display that could threaten the power supply in your neighbourhood. In this age of energy conservation, that might not cut it anymore – and besides, instead of trying to dazzle your neighbours, why not connect with them? Even if that means your neighbours on the other side of the planet?

That’s the idea behind CheerLights, a project that allows people around the world to sync their light displays via Twitter. That means that every set of lights on the CheerLights network will change colour simultaneously, each time someone posts a tweet to the @Cheerlights Twitter account or uses the hashtag #cheerlights.

AWESOME THING OF THE DAY: A Social Network for Holiday Lights 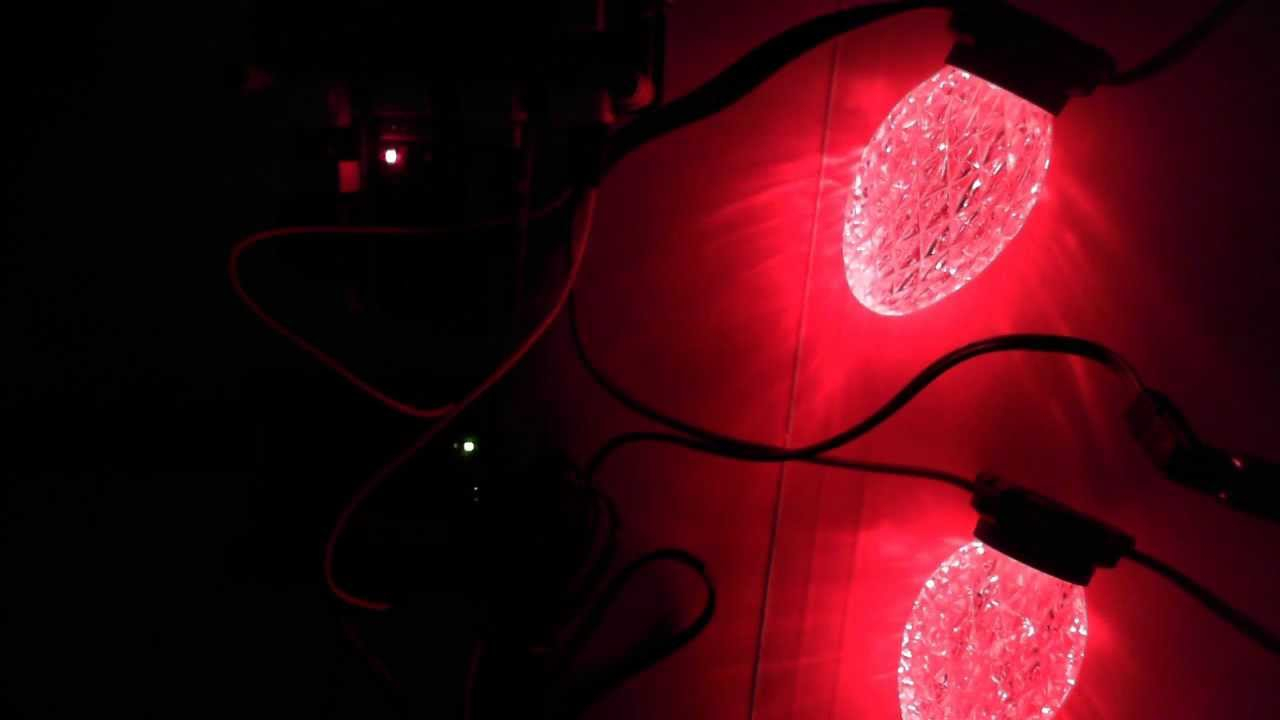 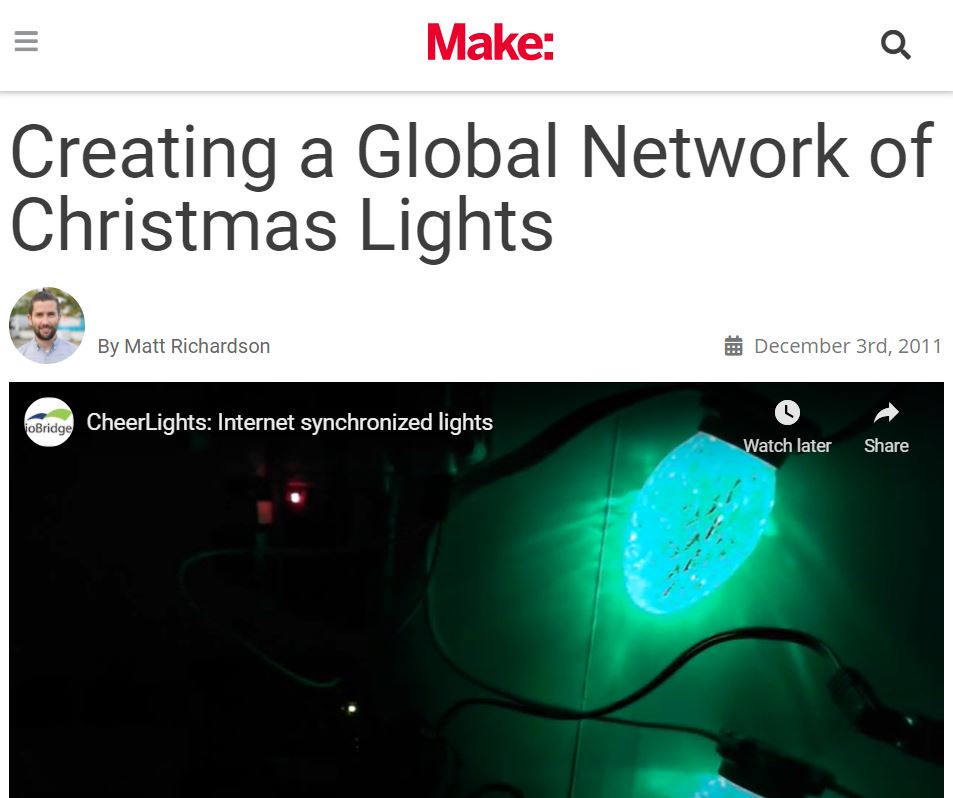