Ben Konosky wrote some Arduino source code to allow an Arduino with Ethernet Shield to connect to the CheerLights API (via ThingSpeak) and adjust the color of a ChiftBrite LED module. Ben’s trick was to get all of the libraries to fit on the Arduino’s file space. This code is highly reusable and should make it easy for those that are making CheerLights with ShiftBrite lights. Ben’s code is available now on GitHub and more information can be found on his “Little Piece of the Web” blog.

Here is a demonstration of shifting between colors using Arduino Ethernet and ShiftBrite LEDs: 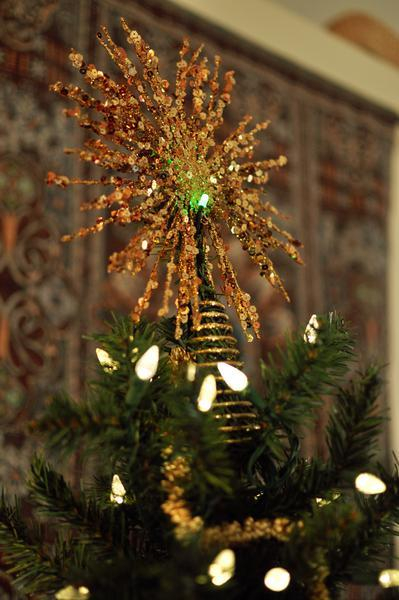 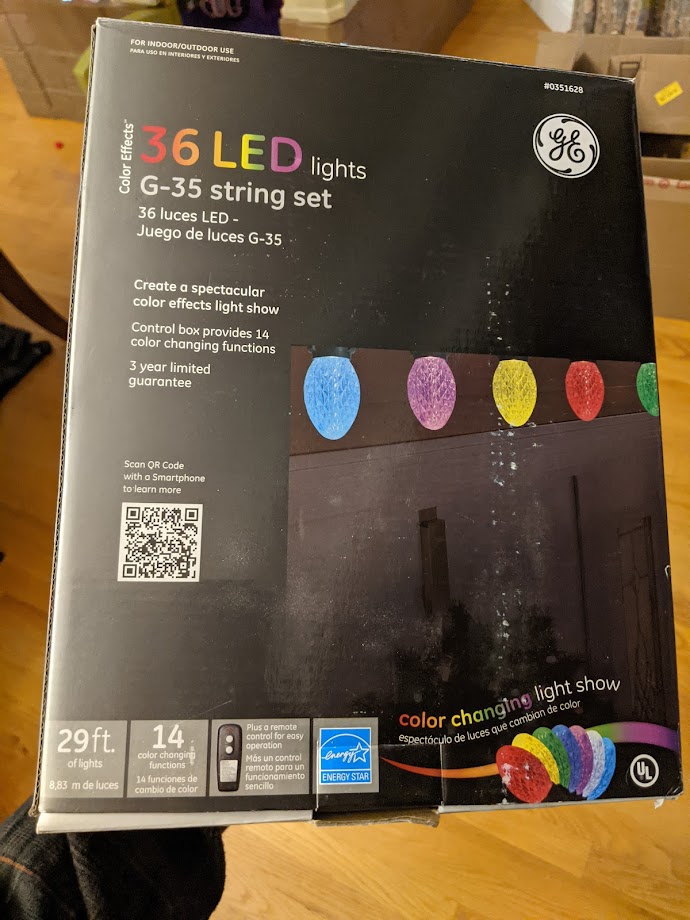